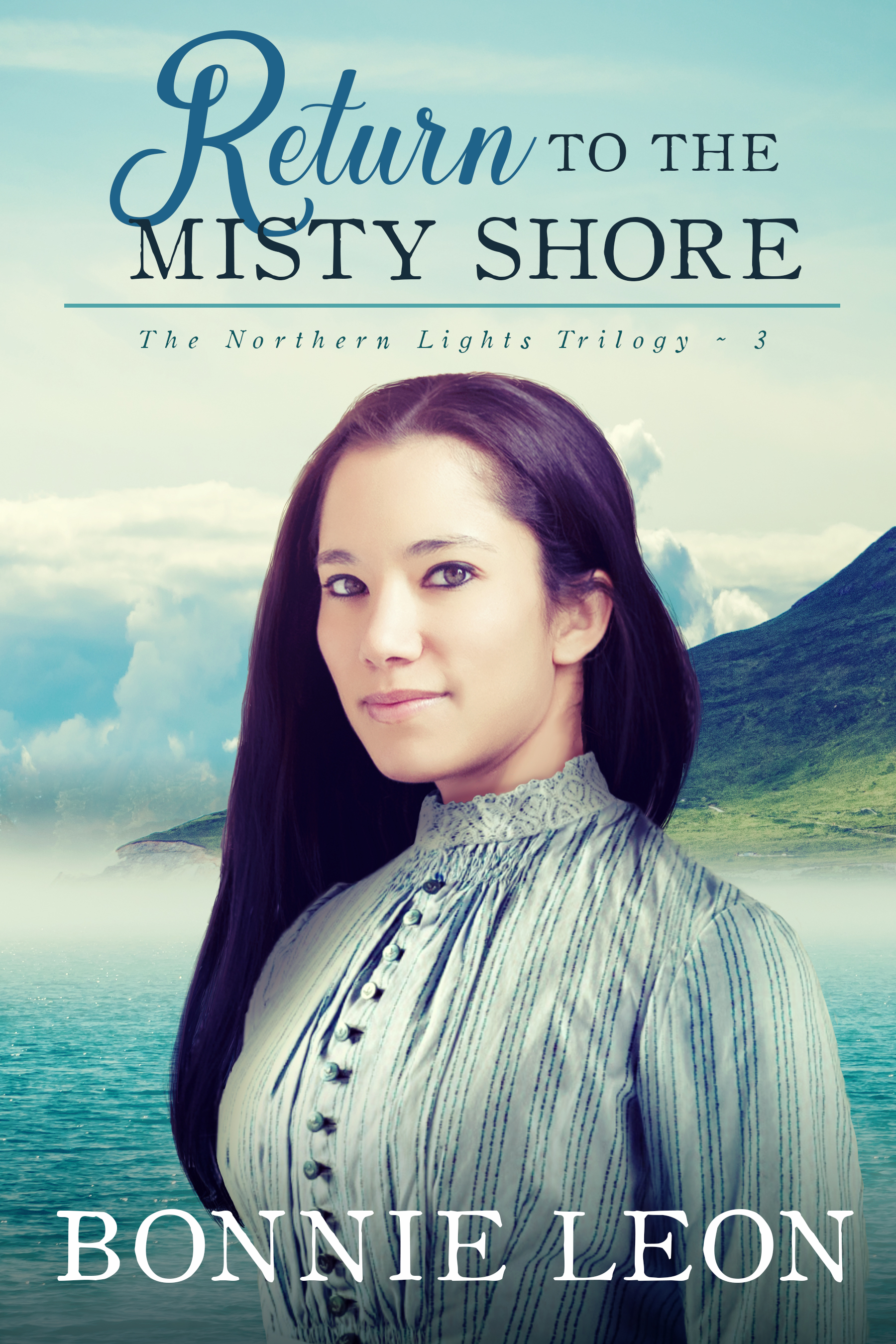 In the spring of 1885, Luba Engstrom meets Nicholas Matroona, a strong, brooding Native from the island of Unalaska. Against her parents’ wishes, she elopes, believing love will be enough to bridge the gap between the civilized world of Juneau and the primitive culture of Nicholas’s small village. After all, before Luba was born, her mother lived on a wild Alaskan island until she was forced to leave when a tsunami destroyed her people. But from the moment Luba arrives at Nicholas’s home, she struggles to adapt and learn the village ways.

Will the conflict between her husband’s belief in ancient gods and her faith in Jesus Christ the Redeemer destroy Luba and Nicholas’s relationship?

“Return to the Misty Shore is a beautiful read with well-defined characters who are sweet, caring and are wondering if there is more to life outside their comfort zones. The descriptions of the landscape are incredible, and one can experience both the emotions and sounds of the area. Leon is a talented author and did an awesome job updating her beloved Nothern Lights series.” 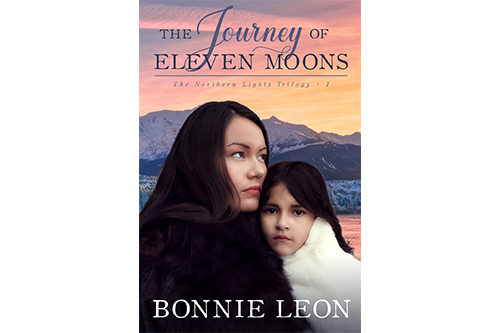 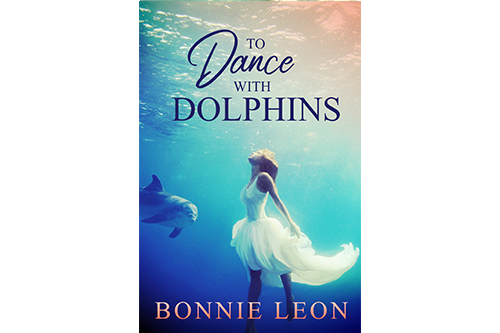 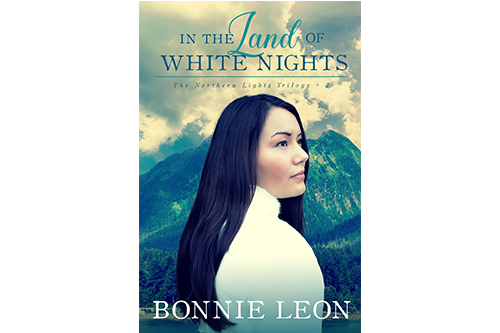 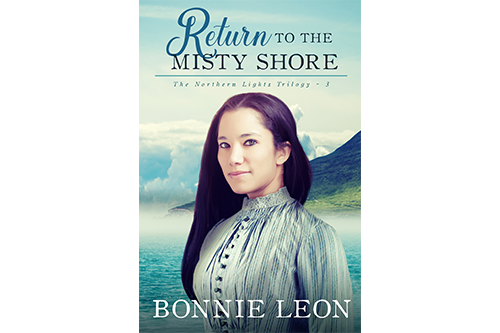