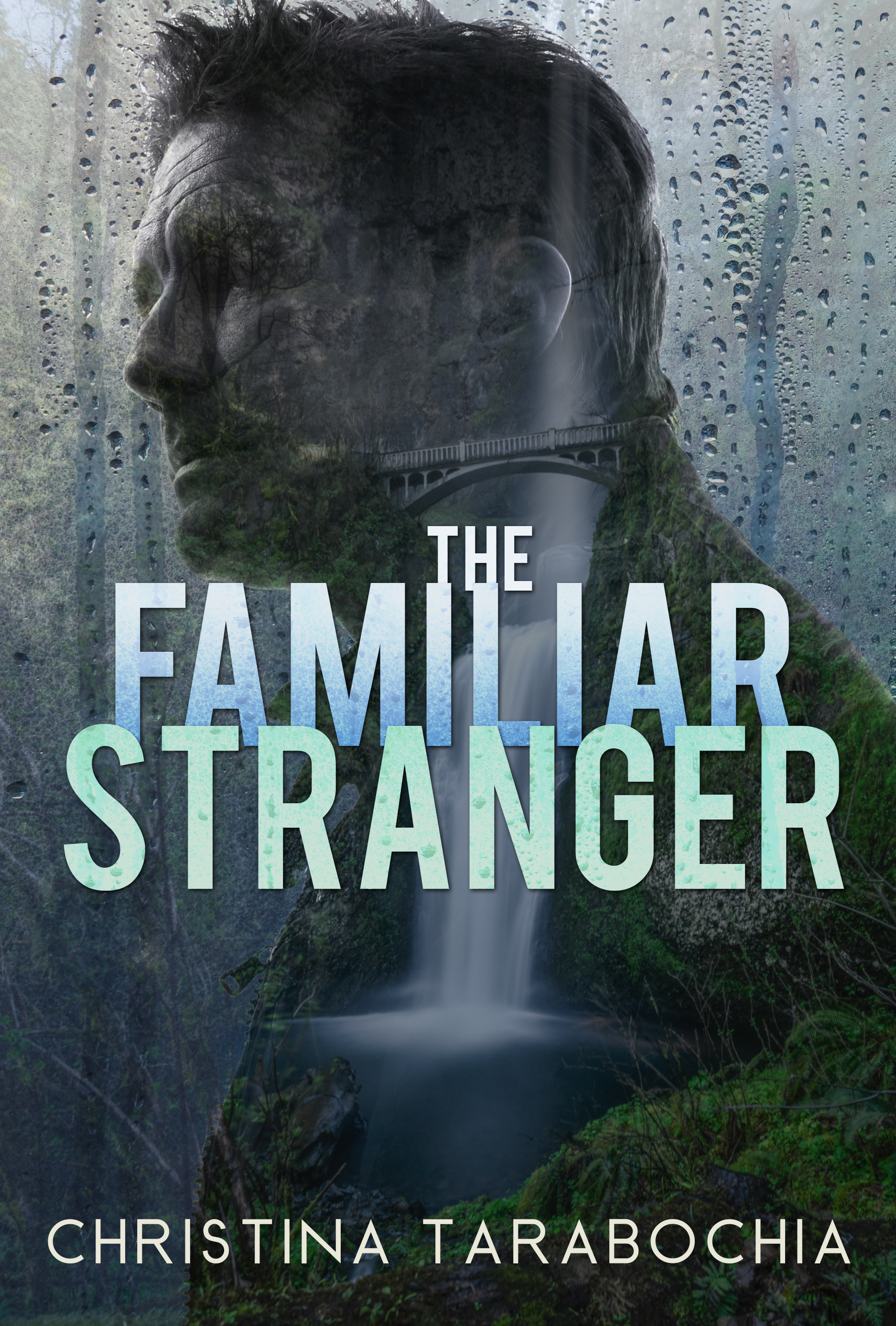 A fresh start or a double-cross?

Why is he so cold and distant? Denise wonders as Craig demeans her yet again. Is it his job? The family? Or is it me? Though she’s poured her heart into her marriage, years of enduring his long hours, frequent trips, and short temper have left her with a deep sadness.

Later that morning — in the middle of church — her cell phone rings. Embarrassed, she heads to the lobby, takes the call . . . and is shocked by the news she hears. Craig’s been in an accident.

So begins their fresh start. While keeping vigil by his bedside she wills herself to make their marriage work, whatever the cost. And when Craig finally regains consciousness, he appears to want the same thing — except for one detail. He doesn’t know who she is.

Nor does he remember anything about their life, their children, or why he was parked on the side of the freeway when the accident occurred. As he struggles to recall the past, he also shows a new love for Denise characterized by tender strength and consideration. So what is she to do when ugly betrayals emerge? Is it possible to forgive a man who thoroughly violated her trust? How many more lies and secrets are yet to be discovered?

And then, without warning, Craig’s memories come flooding back . . .

Winner of the 2009 Carol Award 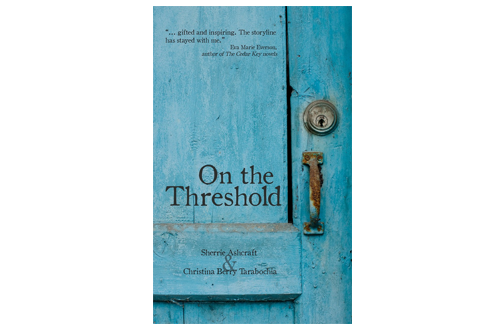