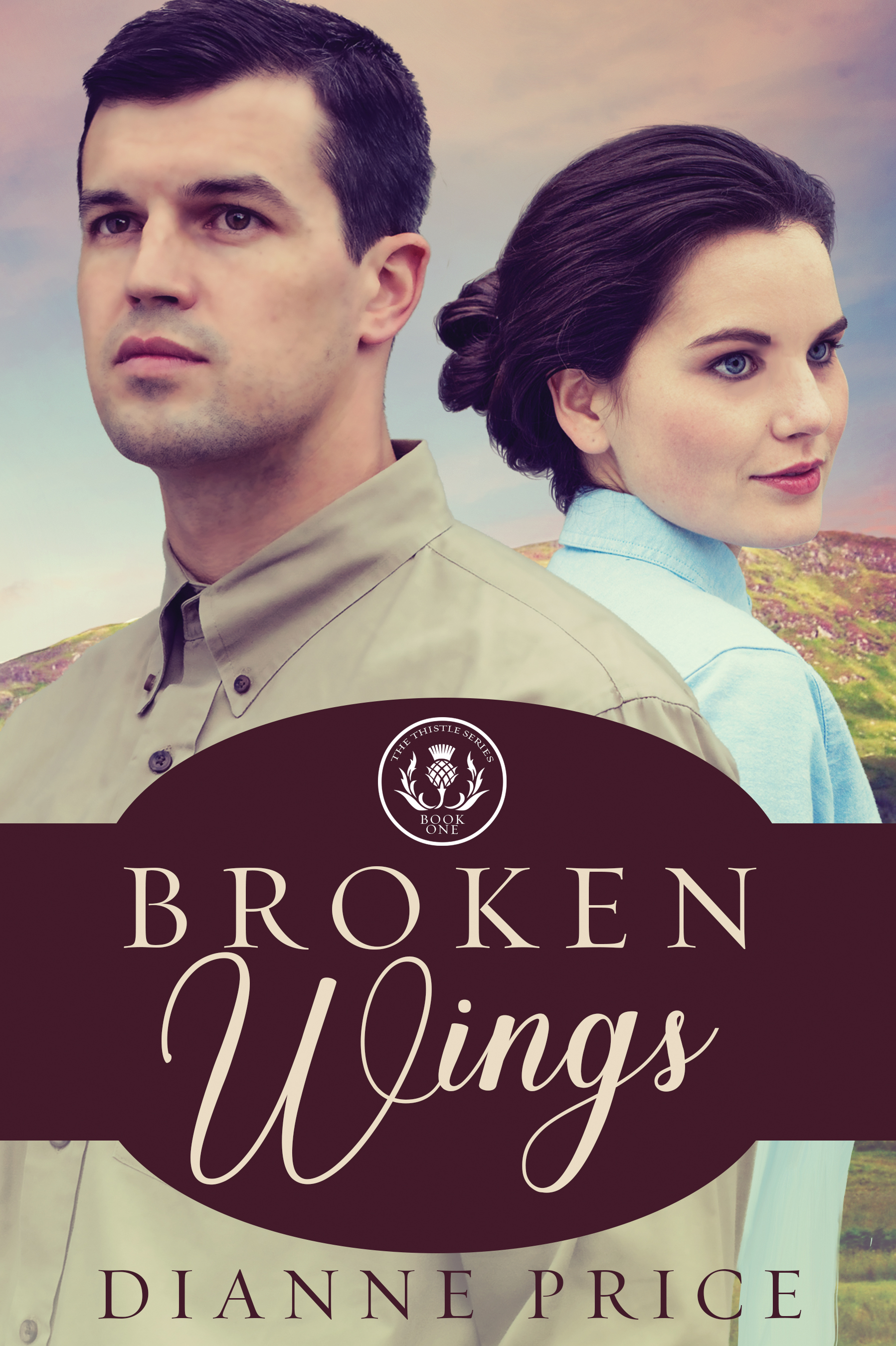 He lives to fly—until a piece of flak changes his life forever.

A tragic childhood has turned American Air Forces Colonel Rob Savage into an outwardly indifferent loner who is afraid to give his heart to anyone. RAF nurse Maggie McGrath has always dreamed of falling in love and settling down in a thatched cottage to raise a croftful of bairns, but the war has taken her far from Innisbraw, her tiny Scot’s island home.

Hitler’s bloody quest to conquer Europe seems far away when Rob and Maggie are sent to an infirmary on Innisbraw to begin his rehabilitation from disabling injuries. Yet they find themselves caught in a battle between Rob’s past, God’s plan, and the evil some islanders harbor in their souls. Which will triumph? 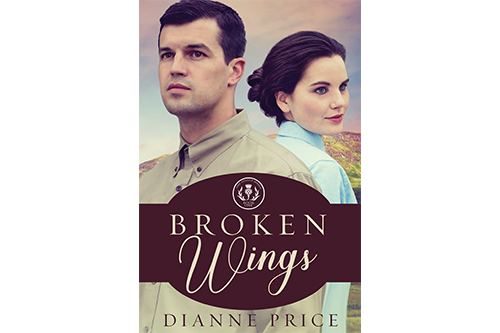 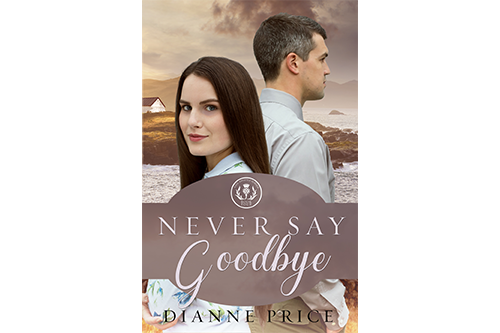 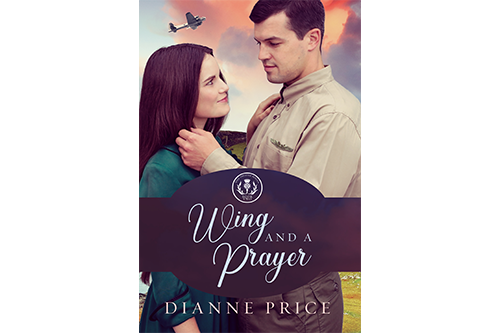 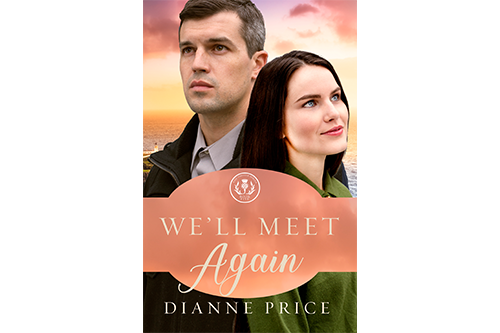 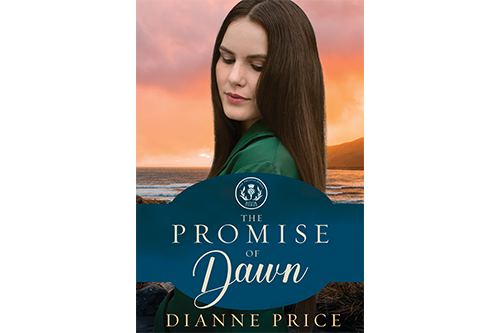